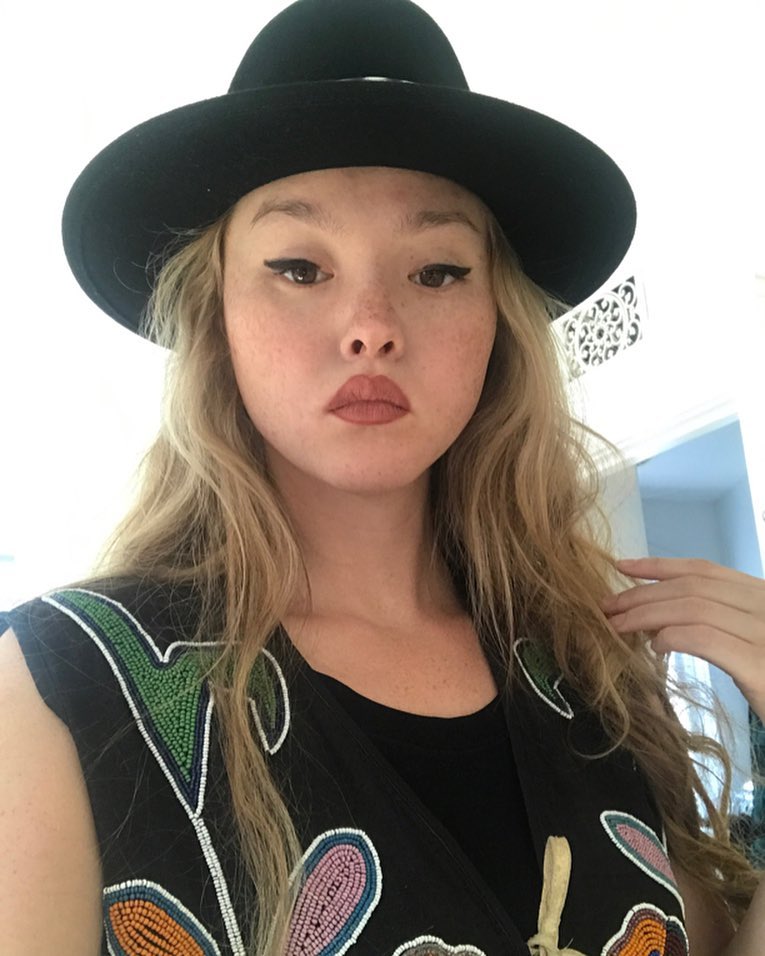 Devon Aoki was born in 1982 in New York City. Her father is a former Olympic wrestler and Benihana restaurant magnate Rocky Aoki and her mother is Pamela Hiburger, the jewelry designer.

She started modeling when she was 13 years old. The same year her godmother introduced her to Kate Moss. She has three brothers, Kyle, Kevin, and celebrity DJ Steve Aoki. She also has three sisters, Jennifer, Kenna and Echo.

Following her runway debut in 1997, Iraqi worked for brands including Balenciaga, Comme des Garcons and Chanel. In 1998, at the age of 16, Aoki replaced Naomi Campbell at the Face of Versace.

She is also an occasional actress and has appeared in Sin City and 2 Fast to Furious. She was commissioned to develop Levi’s denim line for the Asian market in 2007.

Devon Aoki is married to James Bailey and together they have a son and two daughters, Hunter, Alessandra and Eleanor.

School: The American School in London.

Aoki has graced the fronts of various worldwide design magazines, including US’ Ocean Drive, Vegas, Nylon, I-D, Interview, Elle Girl and UK’s Wonderland;[9] Korea’s CosmoGirl; France’s Jalouse; Australia’s Russh and 10 Magazine; Japan’s Voce and Harper’s Bazaar; and Malaysia’s Her World.[10] Additionally, Aoki has shown up on the fronts of Vogue (Germany, Russia, Japan, Korea) and Numéro Tokyo. In 2006, she modeled for Singaporean picture taker Leslie Kee for a noble cause photograph book “Whizzes”, which was devoted to the survivors of the 2004 Asian tidal wave catastrophe.