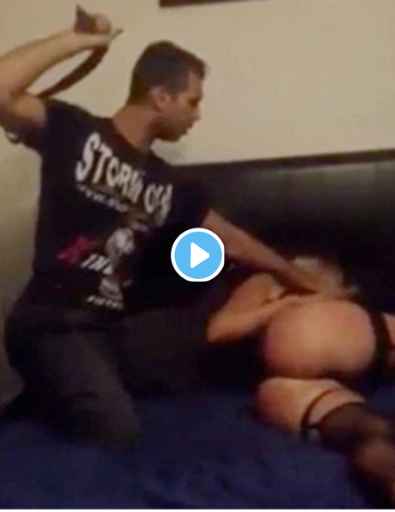 Andrew Tate was arrested in Romania alongside his brother Tristan.

Tate, a controversial social media personality, has found himself in legal trouble. The 36-year-old and his brother were arrested for allegedly being associated with human trafficking. SPORTbible posted a video of the arrest on Twitter with the caption:

“BREAKING: Andrew Tate and his brother Tristan have been arrested in Romania in human trafficking probe.”

Tate went viral for his social media presence after establishing a cult-like following. Since then, the 36-year-old has found himself frequently in the headlines for controversial opinions on various topics, including politics. Despite some people jumping to conclusions, the former kickboxer remains innocent until proven guilty.

Watch the Tate brothers being arrested in Romania below:

BREAKING: Andrew Tate and his brother Tristan have been arrested in Romania in human trafficking probe.

Andrew Tate was investigated for human trafficking in April 2022

Tate’s connection to human trafficking emerged in April 2022. His house was raided after a woman claimed to have been kidnapped. An investigation was started, but the 36-year-old claimed the situation was a hoax due to his fame.

Tate wasn’t always related to sketchy situations. The Washington native was once a professional kickboxer with a record of 76-9. He last fought in December 2020 before his social media platform began taking over. It’ll be intriguing to see if the internet celebrity will be sentenced in Romania or proven innocent.